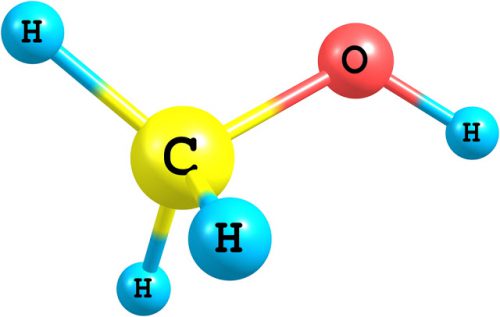 The global methanol market is expected to grow from almost $14 billion in 2019 to more than $17.5 billion in 2021 at a compound annual growth rate (CAGR) of 12.93%. The methanol manufacturing market is expected to benefit from steady economic growth forecasted in many developed and developing countries. The US economy is expected to register stable growth during the forecast period as well. The emerging markets continue to grow significantly and are expected to reach slightly higher than the developed markets in the forecast period. Greater economic growth will drive public and private investments, joint ventures, foreign direct investments and R&D activities, thereby driving the demand for methanol. For instance, in 2017, Yuhuang Chemical, a subsidiary of China based Shandong Yuhuang Chemical Co. Ltd, invested $1.85 billion to build a methanol manufacturing complex in Louisiana, US. Developing countries, including India, China, and Brazil, are attracting investments in the chemicals industries which includes methanol manufacturing, thus contributing to the growth of the global methanol market. This is mainly due to continued economic growth, positive demographic trends, reforms and initiatives by governments, policies inviting foreign investment, urbanization, increasing income levels, and comparatively cheap labor. These countries are witnessing changes in business models, reductions in bureaucracy and corruption, promotion of private sector partnerships, and emerging mobile and technologies platforms. For instance, a MYR 8.4 billion ($2.0 billion) methanol plant is being constructed in Bintulu, Malaysia, with assistance from Chinese investors. Rising disposable incomes in developing countries is also driving the demand for methanol. With the rise in disposable income, spending on industries using methanol such as automobiles, housing, textiles and others has increased. For instance, according to a report by JATO Dynamics, the global automotive industry grew by 2.4% in 2017, with 2.05 million units more than in 2016. In 2017, total production of cars and commercial vehicles in China was 29 million and in India was 4.7 million. The demand for products such as building materials and household products that use methanol as a raw material is also increasing due to rising disposable income. For instance, China’s per capita income was $4,033 in 2017, an increase of 7.3% compared to the previous year. This is driving the demand for methanol manufacturing due to increased demand for this chemical from end user industries. Globalization will also pave the way for more joint ventures, foreign investments, collaborated research and development, global

END_OF_DOCUMENT_TOKEN_TO_BE_REPLACED 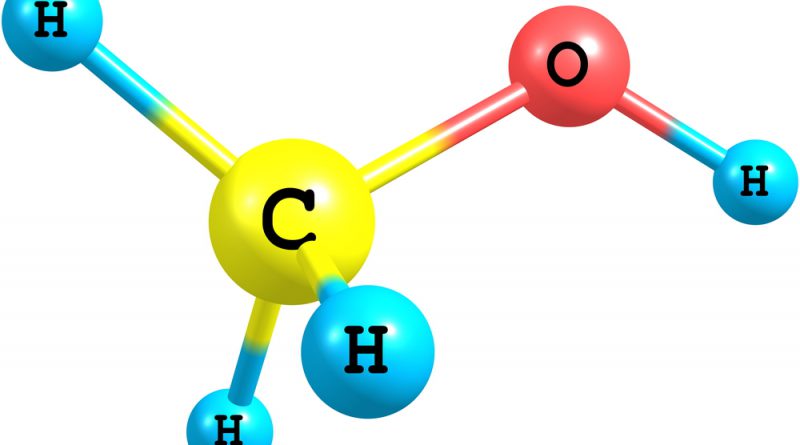 Large-scale plants using natural gas as feedstock are increasingly using auto thermal reforming (ATR) for production of methanol. In this