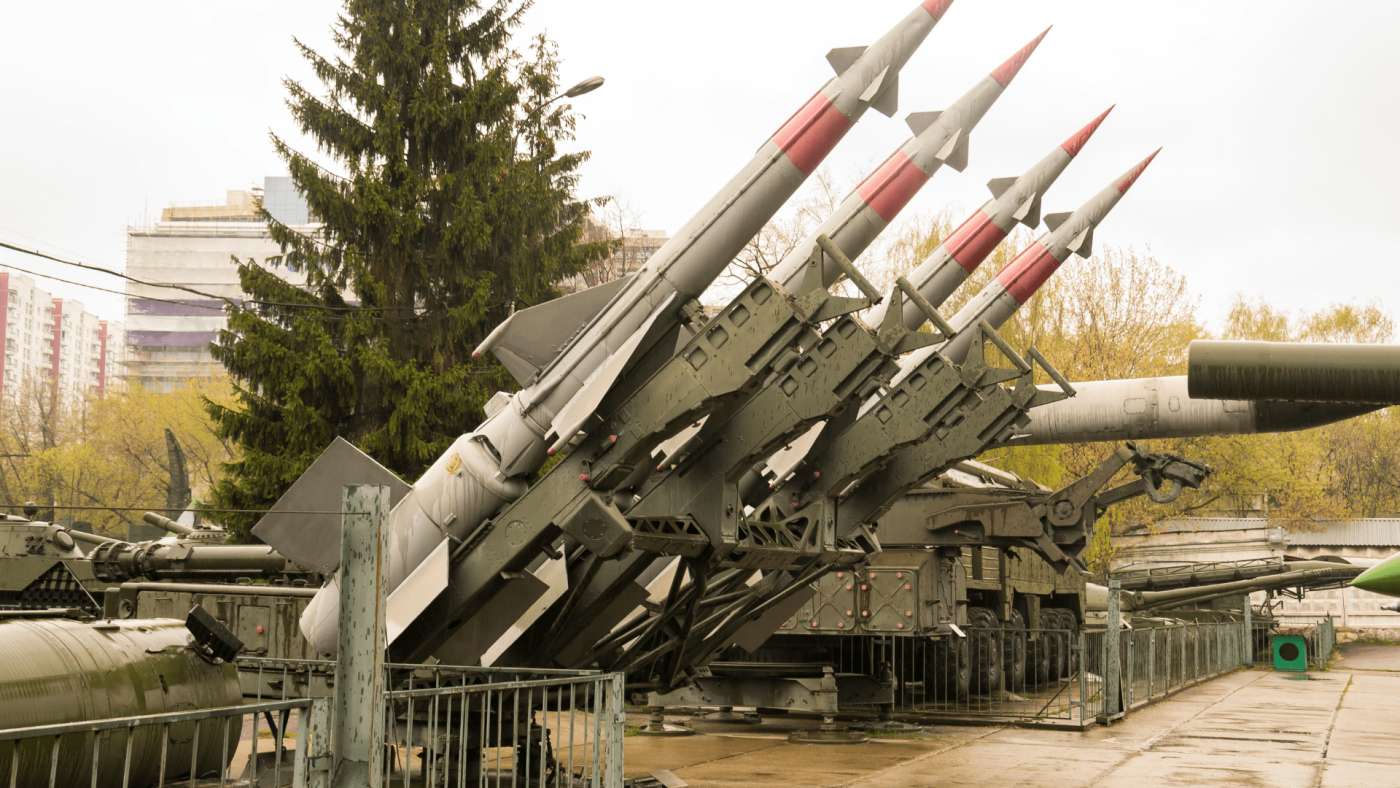 January 19, 2023 by The Business Research Company

The ability to perform dangerous tasks with precision are expected to drive innovation in autonomous military weapons manufacturing, thus driving the market during the forecast period.

Get A Free Sample On The Global Autonomous Military Weapons Market Report:
https://www.thebusinessresearchcompany.com/sample.aspx?id=3194&type=smp

IMI Systems, a state-owned weapons maker in Israel, was sold to Elbit for $522 million. IMI systems are the manufacturers of the Uzi sub-machine gun and the Galil assault rifle. It manufactures armored vehicles and also trains security agents. The deal will create a company with a heavy emphasis on research and development and whose product range will extend from IMI’s shoulder-launched missiles, precision-guided mortar munitions, and rocket-propulsion systems to Elbit’s portfolio of avionic systems, drones, and intelligence and cybertechnology. Elbit would also relocate the IMI facilities from central Israel to the southern Negev area.

Autonomous military weapons refer to automated military weapons that, when activated, search, detect, evaluate the threat, track, and attack enemy targets based on sophisticated algorithms without further intervention by a human operator. It requires the integration of several core elements, like a mobile combat platform such as a drone aircraft, ship, or ground vehicle; various types of sensors to scrutinize the surroundings; processing systems to classify objects discovered by the sensors; and algorithms directing the platform to initiate an attack when an allowable target is detected.