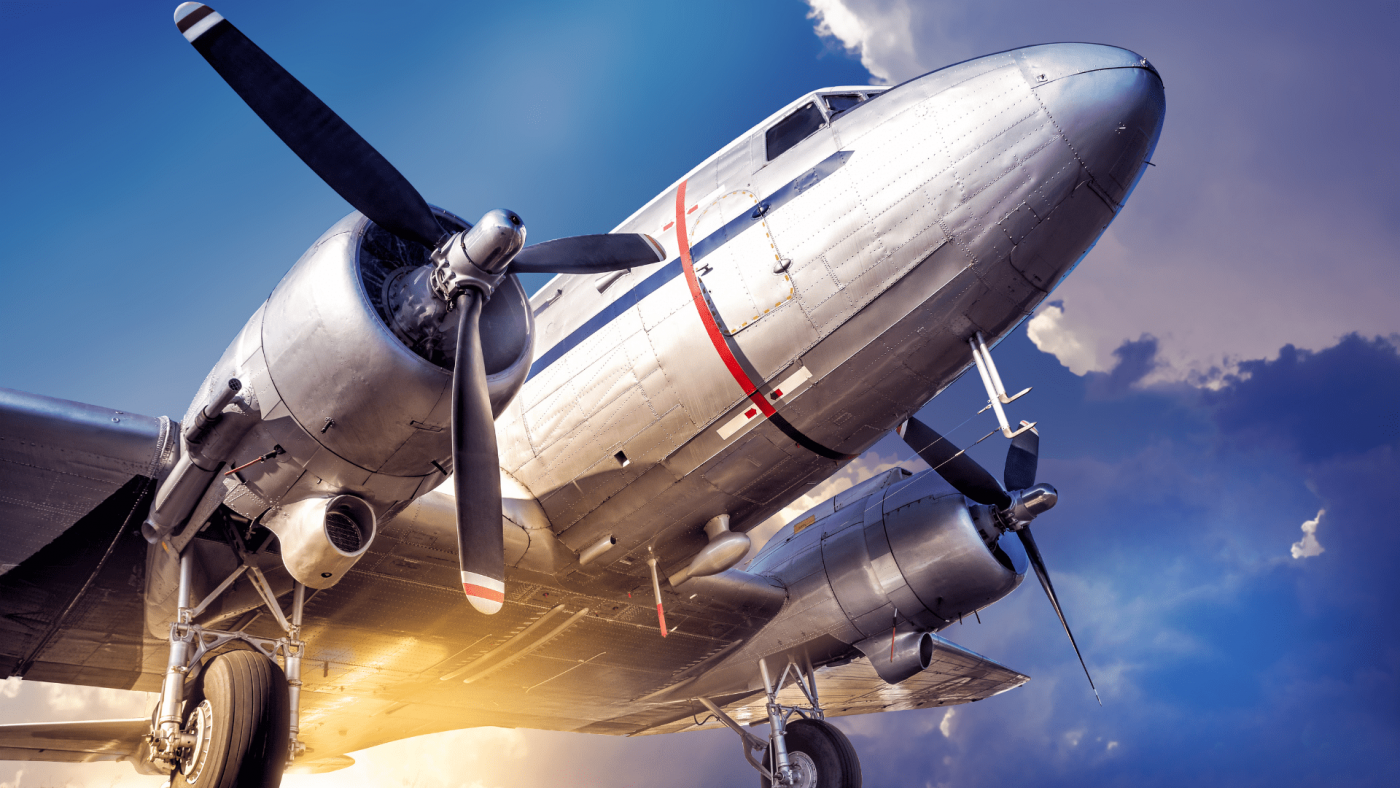 January 18, 2023 by The Business Research Company

The advancement in artificial intelligence are expected to drive innovation in autonomous aircraft manufacturing, thus driving the market during the forecast period.

Get A Free Sample On The Global Autonomous Aircraft Market Report:
https://www.thebusinessresearchcompany.com/sample.aspx?id=3218&type=smp

The safety concerns related to advanced technologies used in aircraft are a key factor hampering the growth of the autonomous aircraft market. In November 2021, in a US federal court, Boeing admitted fault for the March 2019 crash of an Ethiopian Airlines Boeing 737 Max 8 and promised to make amends to the families of the victims. The new flight control software, as well as sensor flaws that hadn’t been disclosed to the pilots, were found by the investigators.

An autonomous aircraft is an unmanned aircraft that does not require pilot interference in flight management. These are used as personal, passenger, and defense air vehicles.