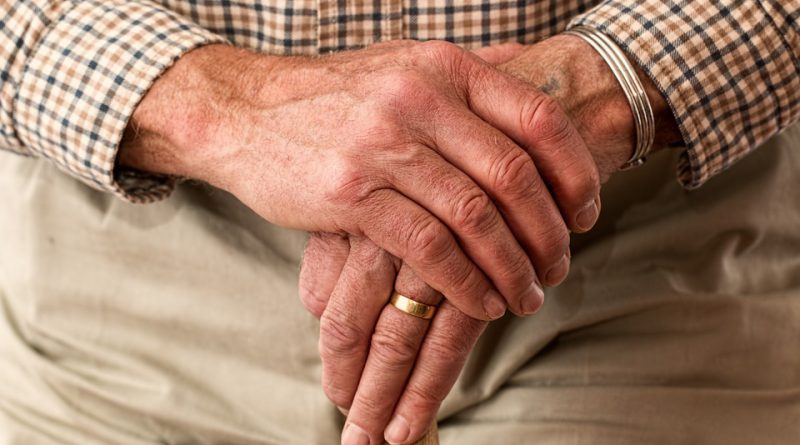 The global retirement communities’ market is expected to grow from around $219 billion in 2019 to $317 billion in 2023 at a compound annual growth rate (CAGR) of 9.8%. Growth in the forecast period will be driven by the rapidly aging population, increasing life expectancy, increasing prevalence of age-related diseases, and technological advances in elderly healthcare. The larger population of seniors results directly from the combination of historic birth patterns and increased longevity. The “baby boom” generation (born between 1945 and 1965) is progressively reaching retirement age. In addition, average life expectancy is expected to reach 85 in 2040 (from 75 to 80 in 2017), substantially increasing the number of people aged 80 or above in absolute and relative terms. Increasing life expectancy will fuel the demand for long-term care facilities and services for the elderly.

The global population aging will reshape consumer spending; these changes will impact developed markets, and have a far-reaching effect on emerging markets. The development of the retirement communities’ market will vary from country to country, depending on local traditions and the country’s ability to pay. In the US, a 30-year period of strong increase in the number of people aged 80 or older is expected. Japan will see peak demand for retirement communities in absolute numbers in 2035, and demand growth will start slowing down after 2025. In Europe, demand growth for retirement communities will be relatively constant over the next 30 years. With most Asia-Pacific countries becoming super-aged (older than 80) by 2030, the economic potential within Asia-Pacific and its growth could be exponential compared with the mature markets of the US and Europe.

This is a huge factor for the retirement communities’ industry as they are presented with an ever-growing target audience, which is a unique and attractive market condition. Very few industries benefit from a continually expanding potential market, and this can be utilized in many aspects such as business forecasts to secure capital investments, and plan business expansions.