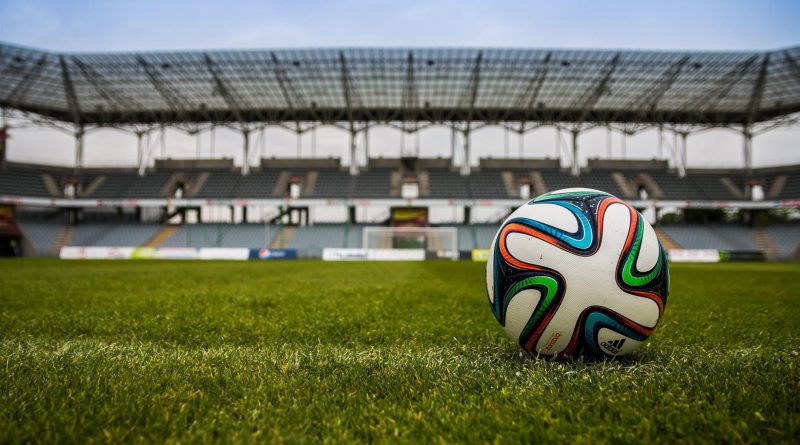 The global sports market is highly fragmented, with a large number of small players. The top ten competitors in the market made up to 1.66% of the total share in 2018. Life Time Fitness, Inc. was the largest competitor with 0.31% of the market, followed by Maruhan with 0.28%. Other major players in the sports market include Dallas Cowboys, Futbol Club Barcelona, Manchester United Football Club, New York Yankees, International Speedway Corporation, Los Angeles Dodgers, LLC, Washington Redskins, and Compagnie des Alpes. 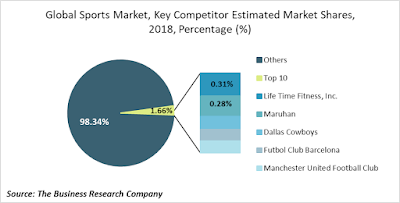 Life Time Fitness, Inc.- the largest company in the sports market- designs, builds, and operates a chain of health clubs such as sports and athletic, professional fitness, family recreation, and spa centers for organizations, communities, and individuals. It was founded in 1992 and is headquartered in Minnesota, USA. Life Time Fitness, Inc.’s growth strategy aims at expanding its business by building new facilities in cities globally. For instance, in May 2018, it received an approval for the construction of a facility in Lake Zurich, Switzerland.

Maruhan was the second largest company in the sports market in 2018. The company is an entertainment conglomerate that operates and manages a variety of entertainment facilities such as pachinko parlours, bowling alleys, golf driving ranges, amusement facilities, cinemas, and other leisure-related businesses. It was founded in 1957 and is headquartered in Kyoto, Japan.

Other players in the global sports market are also increasing their revenues by investing in infrastructure as part of their growth strategy. Dallas Cowboys’ growth strategy aims at increasing its revenue sources by investing in infrastructure for training and other recreational purposes. Dallas Cowboys invested around $1 billion to construct a mixed-use facility named ‘The Star’ in Frisco, Texas, which includes a training center, shopping, dining, athletic, fitness, and hotel facilities. Similarly, FC Barcelona’s growth strategy aims at increasing its revenue by investing in new infrastructure and improving its brand name and international presence. According to its strategic plan, the club will invest in the construction of sports venues to promote the club and generate new revenue sources. For instance, in 2016 the company announced its plans to invest $700 million to modernize the Camp Nou stadium to increase its capacity. 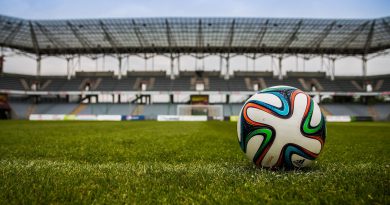 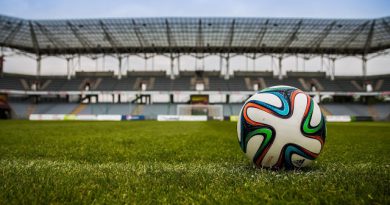