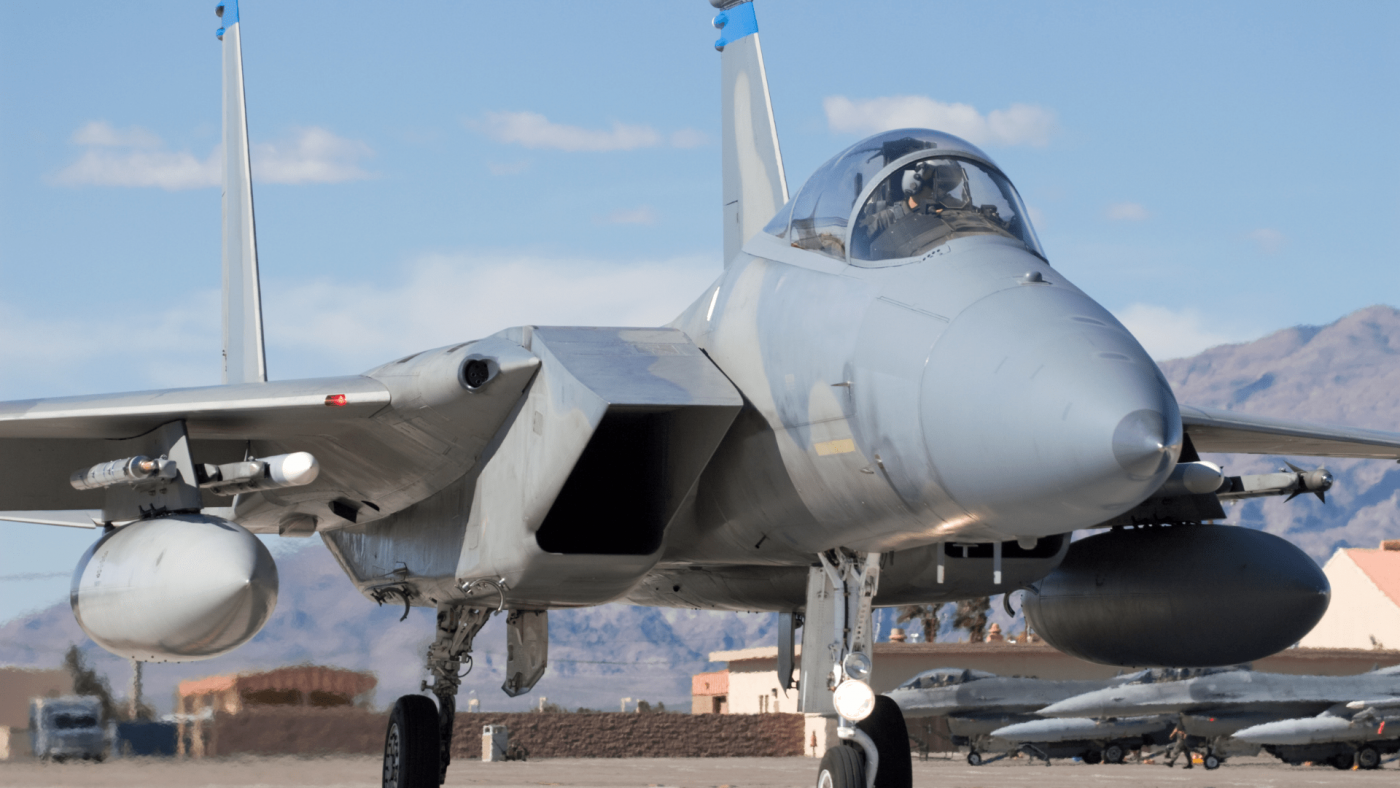 January 19, 2023 by The Business Research Company

Get A Free Sample On The Global Autonomous Military Aircraft Market Report:
https://www.thebusinessresearchcompany.com/sample.aspx?id=3208&type=smp

Autonomous military aircraft companies are making efforts to embed artificial intelligence (AI) and specialize in the development of software, including machine learning and AI, that are core capabilities for these advanced systems. The ability of a system to decide on the most suitable action from sensor data input to fulfil the intent for operations by making guesses without human input can be achieved by AI technology. Through edge processing, aircraft do not have to send information to the cloud and thus may achieve greater performance, information security, and autonomy. The U.S. Defense Advanced Research Projects Agency (DARPA) is seeking to advance artificial intelligence technologies for individual and team aerial dogfighting tactics.

Autonomous military aircraft refers to aircraft guided autonomously from the ground, designed to attack surface targets with bombs or missiles and destroy enemy targets in warfare. They carry sensors, target designators, offensive ordnance, and electronic transmitters, among others.