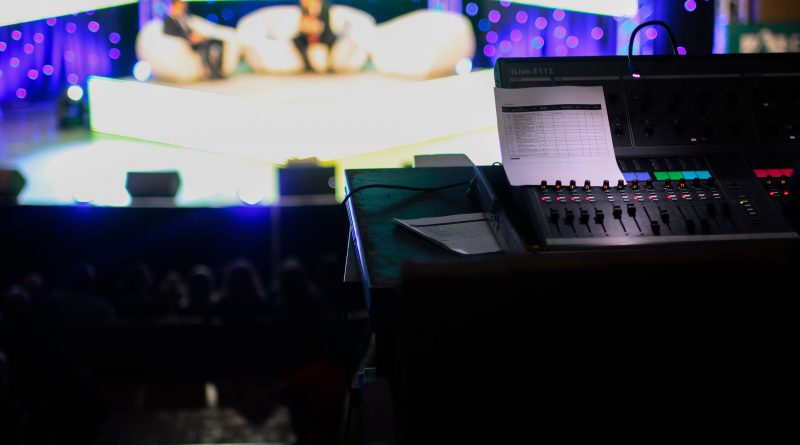 The television station market consists of sales of television station and related services. A TV station is a business, organization or other enterprise, such as an independent TV operator, that transmits content over terrestrial TV. A television transmission may take place via analog TV signals or, more recently, via digital TV signals.

Increasing demand for high-definition content and advertisement is the key factor driving the growth of the global television station market.

The global television station market is expected to grow from $110.65 billion in 2020 to $119.06 billion in 2021 at a compound annual growth rate (CAGR) of 7.6%. The growth is mainly due to the companies rearranging their operations and recovering from the COVID-19 impact, which had earlier led to restrictive containment measures involving social distancing, remote working, and the closure of commercial activities that resulted in operational challenges. The market is expected to reach $146.44 billion in 2025 at a CAGR of 5%.

Some television station market trends include emergence of newer technologies. ATSC 3.0 is the latest edition of the Advanced Television Systems Committee Guidelines, specifies precisely how TV signals are transmitted and interpreted. ATSC 3.0’s key benefit is picture quality, including high dynamic range (HDR), wide colour gamut (WCG), and high frame rate (HFR). In addition to the image and audio enhancements, ATSC 3.0 also helps you to watch video transmitted on handheld devices such as phones and tablets as well as in cars.

Read More On The Television Station Global Market Report 2021: COVID 19 Impact and Recovery to 2030 At:
https://www.thebusinessresearchcompany.com/report/television-station-global-market-report-2020-30-covid-19-implications-and-growth

The television station market report identifies top countries and segments for opportunities and strategies based on market trends and leading competitors’ approaches.

Read Television Station Global Market Report 2021: COVID 19 Impact and Recovery to 2030 from The Business Research Company for information on the following:

Data Segmentations: Market Size, Global, By Region And By Country, Historic And Forecast Size, And Growth Rates For The World, 7 Regions And 12 Countries.

Sourcing And Referencing: Data and analysis throughout the report are sourced using end notes.

Strategies For Participants In The Television Station Industry: The report explains a number of strategies for companies in the market, based on industry trends and company analysis.

Opportunities For Companies In The Television Station Sector: The report reveals where the global industry will put on most $ sales up to 2023.

Read more about us at https://www.thebusinessresearchcompany.com/about-the-business-research-company.aspx

Here is a list of reports from The Business Research Company similar to the Television Station Global Market Report 2021: