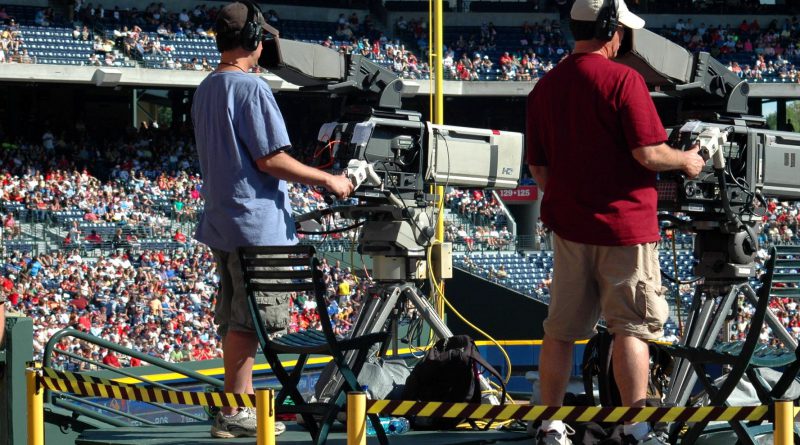 The global television broadcasting market is expected to grow from $217.05 billion in 2020 to $234.22 billion in 2021 at a compound annual growth rate (CAGR) of 7.9%. The growth is mainly due to the companies rearranging their operations and recovering from the COVID-19 impact, which had earlier led to restrictive containment measures involving social distancing, remote working, and the closure of commercial activities that resulted in operational challenges. The market is expected to reach $296.22 billion in 2025 at a CAGR of 6%.

Request A Sample For The Global Television Broadcasting Market Report:

Read More On The Television Broadcasting Global Market Report 2021: COVID-19 Impact and Recovery to 2030 At:

The television broadcasting identifies top countries and segments for opportunities and strategies based on market trends and leading competitors’ approaches.

Read Television Broadcasting Market – Opportunities And Strategies – Global Forecast To 2030 from The Business Research Company for information on the following:

Data Segmentations: Market Size, Global, By Region And By Country; Historic And Forecast Size, And Growth Rates For The World, 7 Regions And 12 Countries

Sourcing and Referencing: Data and analysis throughout the report are sourced using end notes.

Strategies For Participants In The Television Broadcasting Industry: The report explains a number of strategies for companies in the market, based on industry trends and company analysis.

Opportunities For Companies In The Television Broadcasting Sector: The report reveals where the global industry will put on most $ sales up to 2023.

Read more about us at https://www.thebusinessresearchcompany.com/about-the-business-research-company.aspx

Here is a list of reports from The Business Research Company similar to the Television Broadcasting Global Market Report 2021: 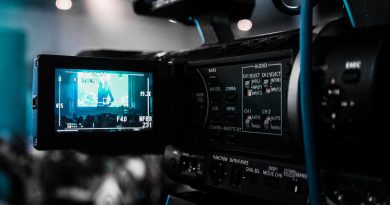 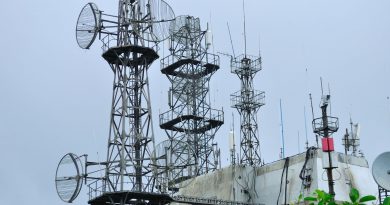