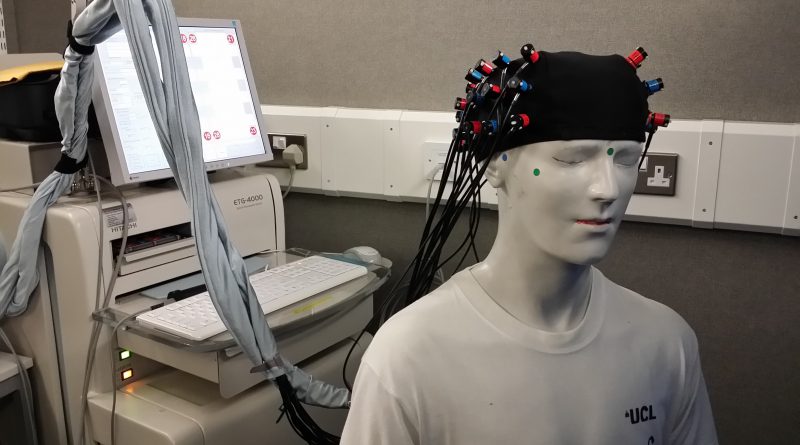 The global neurology devices market is expected to grow from around $10,879 million in 2019 to more than $12,348.5 million in 2022 at a compound annual growth rate (CAGR) of 4.3%. There has been increasing awareness of neurological disorders and the global burden of these disorders is also rising. 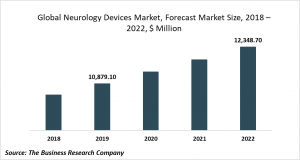 The neurology devices market will benefit from increasing awareness on neurological disorders. A survey of over 1,000 adults in Ireland in 2017 showed that there was a general increase in awareness levels about neurological diseases. Compared to 26% of the surveyed in 2016, 33% of those surveyed in 2017 stated that they knew a lot about dementia, while 52% said they were aware of things they could do to reduce their risk of developing dementia, compared to 46% in 2016. The increase in awareness levels is expected to continue, especially in developing countries such as India and China. Increased efforts from various government and private organizations such as Neurology Awareness and Research Foundation (NARF) and FND Hope International, to raise awareness through social media, public events, fundraisers and various other mediums are expected to continue boosting the demand for the treatment of neurological disorders. Increasing awareness levels are expected to drive the demand for neurological devices used for the treatment neurological disorders and conditions such as Parkinson’s disease, Alzheimer’s disease, and epilepsy.

Non-communicable neurological disorders, mental, and behavioral disorders comprise a significant share of the global burden of disease. It is expected that the burden of neurological, mental, and substance use disorders will increase by 23% in India and 10% in China between 2013 and 2025.   According to a research paper by University Hospital of Dijon, France, it is expected that the total number of strokes in Dijon, France will increase by 55% by 2030. To aid the treatment of the increasing patient pool, companies in the neurology devices market are expected to invest in research and development activities to produce new technologies such as neuro sensing, neurostimulation and diagnostic devices.