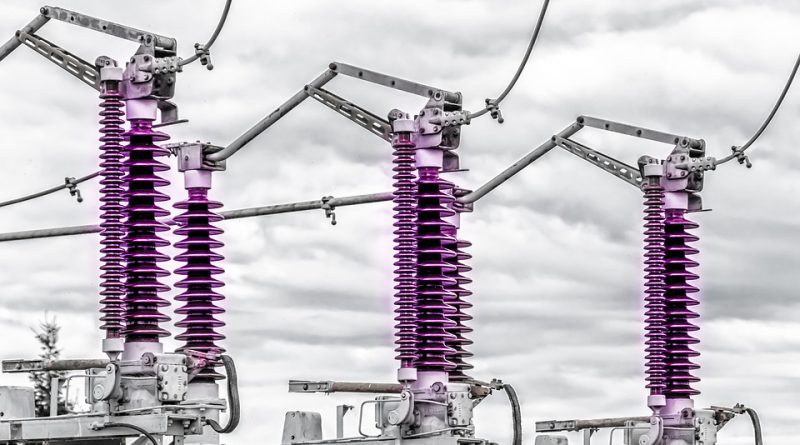 China’s largest market size can be attributed to the high household domestic consumption by the large population, coupled with electricity consumption by the large manufacturing and transportation services industries in the country. In addition, the presence of abundant sources of energy in the country also supports the power generation market. China is the largest producer and consumer of electricity in the world. In 2017, China’s total installed power generation capacity reached 1,777.03 gigawatts (GW). China has the third largest coal reserves in the world, accompanied with large hydroelectric resources, which are the major sources of power generation in the country.

The Chinese power generation market is expected to grow at an annual rate of 5% to 2022. The growth of the market in the forecast period can be attributed to the estimated growth in end user markets such as transportation services, as well as economic growth and favorable government initiatives. 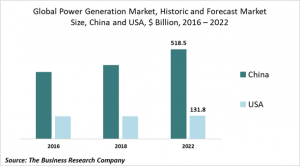