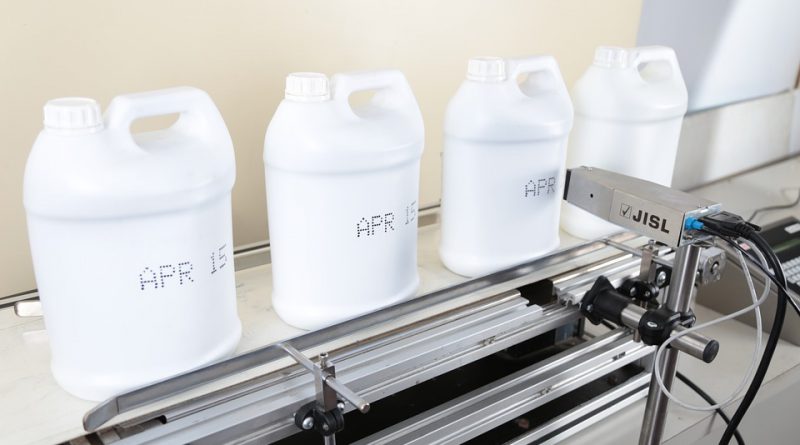 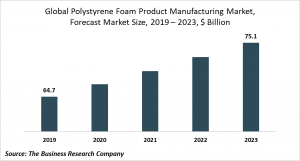 Polystyrene-based products are used in building roofs and walls as they provide thermal insulation and are resistant to water. Major emerging markets which are expected to contribute to the growth of the market include China, India, Brazil, Saudi Arabia, and Indonesia. China’s construction market is forecast to grow at an annual rate of 9.6% until 2020. According to the Global Construction 2030 report, the volume of global construction output will grow by 85% to $15.5 trillion by 2030. China, US and India will account for 57% of this growth. This rise in construction activity is expected to drive the demand for polystyrene foam products during the forecast period.