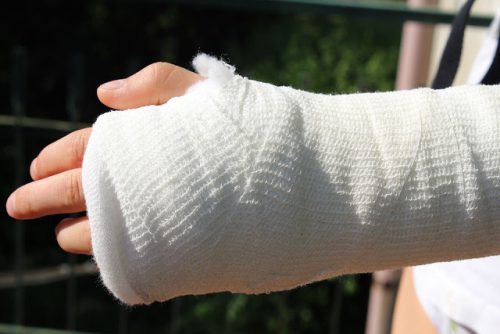 Minor orthopedic implants include implants used in shoulder, wrist, ankle and foot joints. These implants are used to restore joint function (movement), and relieve pain. Recently, small bone plating, especially in the distal radius segment, has been a positive trend. There is also an increasing trend toward new shoulder prostheses and total ankle replacements. For example, 100,000 shoulder arthroplasties were performed in 2016 in the US, compared to only 14,000 in 2000. This rapid rate of growth is largely due to the increasing popularity of and expanding indications for minor joint procedures, and the size of the aging population that desires to remain active. 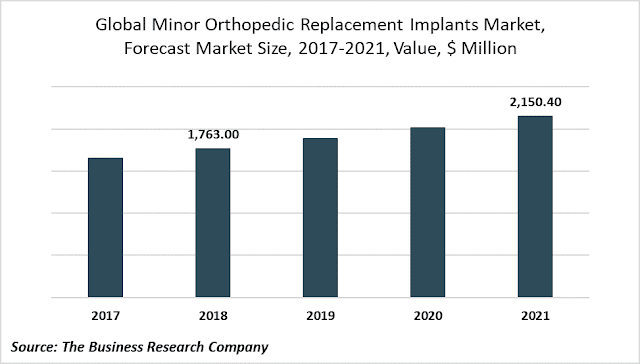 Older people in the USA with advanced stage arthritis are opting for joint replacement surgery to alleviate the pain, and to restore the joint movement. This high prevalence of arthritis is expected to drive the minor orthopedic implants market.

Big orthopedic implant manufacturers such as Depuy Synthes, Zimmer and Biomet, Wright Medical Group, Stryker, Smith & Nephew, etc. are shifting their focus to emerging markets. The BRICs countries are faster growing economies than the US, and represent around 41% of total world population. Due to converging uncertainty about regulatory, economic, and reimbursement trends in the US market, the big orthopedic device companies (Stryker, J&J/DePuy/Synthes, Zimmer/Biomet, Smith & Nephew and Medtronic Spine) are shifting their resources, training, inventories, clinical studies, and R&D efforts to these big four emerging orthopedic markets. 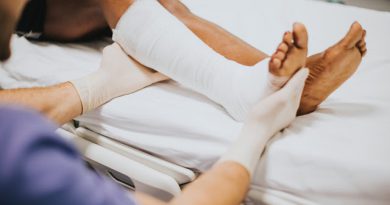 The Minor Orthopedic Implants Market Was Driven By The Increased Number Of Advanced Surgical Procedures, Especially For Shoulder Replacements