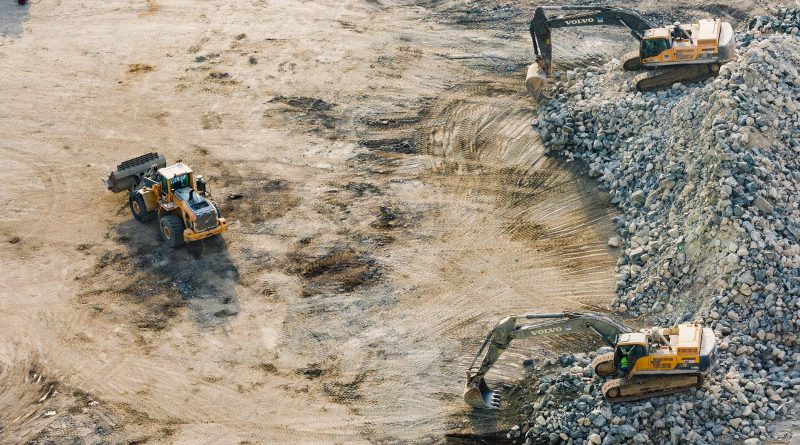 Graphite mining companies are considering increasing the production of graphite to cater to the increase in demand of graphene batteries. Graphene is a two-dimensional atomic layer of graphite and is major component in batteries manufacturing. It is the building block for other graphitic materials. As a result, the demand for graphite from the manufacturers of hybrid and electric vehicles has increased substantially. Graphene is 40 times stronger than diamond and is more effective as a conductor of electricity and heat than graphite. Graphene is an innovative product that can also be used to filter salt water and make internet connections faster. It is capable of transferring electricity 140 times faster than lithium, while being 100 times lighter than aluminum. It can also increase the power density of a standard Li-ion battery by 45%.

Of late, graphene-based batteries are being used for new generation mobile phones to reduce charging time and enhance battery life. Graphene mobile batteries are expected to reach optimum charge within 30 minutes. Companies such as Graphenano and Grabat have already introduced graphene mobile batteries and the leading smart phone manufacturer, Samsung, is expected to introduce mobile devices which are powered by graphene batteries by 2021. Samsung developed “Graphene Ball,” a new technology that increased the battery capacity by 45% and the charging speed by five times.

Zenyatta Ventures Ltd. is one such company that provides high quality graphene solutions from the Albany Graphite deposit, which can be used in applications that require very few layers and high dispersion graphene. 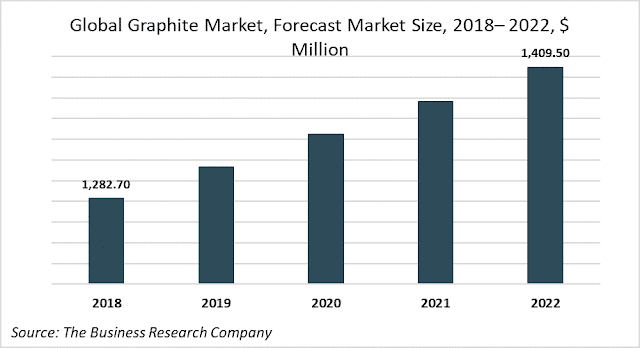 During the forecast period, increasing commercial applications of graphene will drive the global graphite market, from $1,282.7 million in 2018 to $1,409.5 million in 2022 at an annual growth rate of about 2.4%. Graphene is also used in sporting equipment such as tennis rackets, and in electronic devices. Most commercially-available graphene is in small flakes, thus limiting the use of graphene in the manufacturing of large items. However, in 2018, Ford, an American automaker, announced plans to use graphene-reinforced parts in the production of cars to boost vehicle durability, and reduce noise and weight. The innovative ways of commercialization of graphene in industrial manufacturing will drive the graphite market going forward.

Over the past few years, a number of potential uses for graphene have been explored, including its use in super capacitors. In the future, graphene is expected to be a key material in the medical industry for the development of new artificial retinas and hearts, as well as flexible electronic devices and aircraft parts. 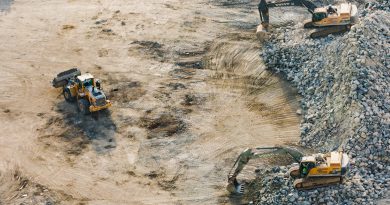 65% Of The Global Graphite Production Came From China 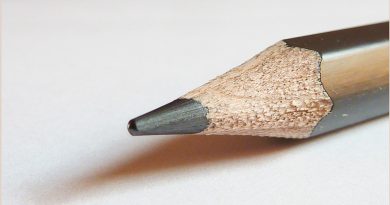